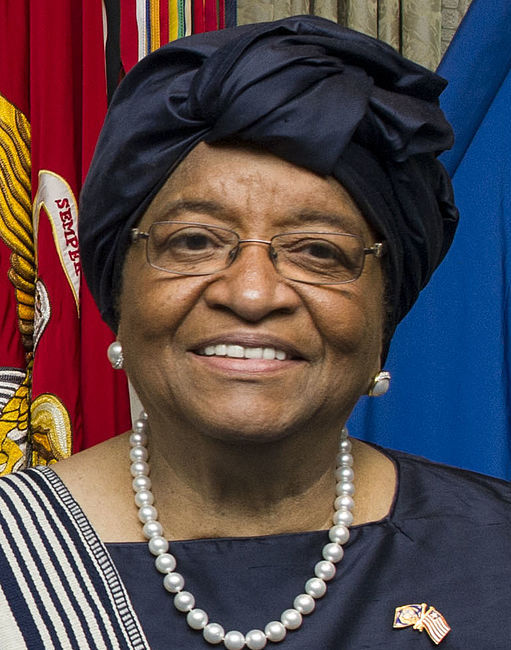 In 2006 Ellen Johnson-Sirleaf was elected the first female head of state in Africa. Her life work includes the signing of the first Freedom of Information Bill in West Africa, the reduction the national debt and through her Truth and Reconciliation Commission  became globally known by her courage to fight poverty, corruption and dictators. Along with Leymah Gbowee and Tawakkol Karman she was awarded the Nobel Peace Prize in 2011.