“Relocating the Problem” – Moving Toward Inclusion 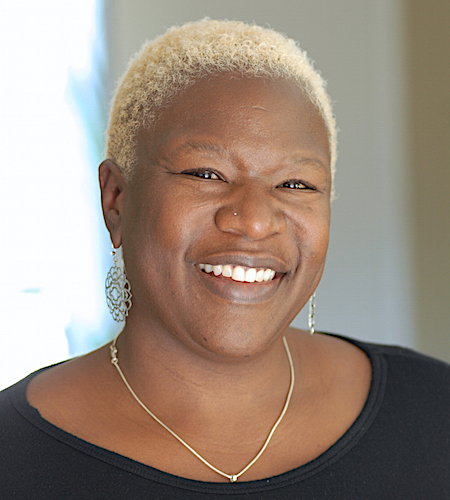 I recently watched a video of Norman Kunc talking about inclusion and was struck by how similar the narratives are when we are talking about marginalized groups. All you have to do is substitute the object: disability, race, religion, identity, sexual orientation, and the rest of the narrative would be the same.

What resonated however this time, was rather the stating any of the above-mentioned objects as having the problem and working toward solutions from that perspective, he discussed the necessity to “relocate the problem.” This would mean that rather than it being a Black person’s problem or a women’s problem, the problem would be relocated and become a societal problem that society would have to resolve. For example, it is absolutely normal that I as a woman could expect to have children in my lifetime and will need to be off work (if I work) for a certain amount of time. So, in relocating the problem from me having children to society acknowledging AND making the necessary accommodations for this to happen without negative repercussions, we begin to 1) normalize and accept my circumstance as a woman and 2) Hold society accountable for making sure my needs are met.

I know this may seem oversimplified, but if we were able to talk about issues in this way and act accordingly, we would start to imagine others scenarios to how issues such as this could be resolved and begin to ask different questions. The reality is, the current structures that exists today are extremely narrowly defined and do not account for the vast diversity that make up the society in the first place. It is time we normalize and expand the definitions of disability, race, religion, identity, sexual orientation, etc, and begin to move toward a more inclusive society…where there is no longer a need for accommodations because we were ALL considered in the first place.