I remember the first time I heard the name Toni Morrison. I was seven years old and I hardly understood the symbolic messaging in The Bluest Eye. After multiple attempts at describing the novel’s meaning to me, my mother sighed sympathetically and encouraged me to read the book for myself. I tried, only to find that I was easily intimidated by the novelist’s poetic cadence of fiction. I put the book down. I proceeded to energetically bounce off of the front porch in a youthful struggle to get into a game of hide ‘n’ seek with my friends. It was not until my graduate studies I would return to the vividly detailed novel.
The Bluest Eye was written in 1970, marking the publication of Toni Morrison’s first book. Setting in an Ohio city during the 1940’s, the book tells the story of a preteen challenged by her Black identity and it’s misalignment with White beauty standards. In consequence, the young Pecola Breedlove prays every day for blue eyes; a symbol of “Whiteness” that would counter Black stereotypes and assumptions associated with her natural curly hair, mocha skin and brown eyes. The intense work of fiction ends with Pecola aggressively grabbing at the attention of passersby to draw attention to her blue eyes, a sign of her pronounced insanity due to an obsessive desire to acquire blue eyes. It was a sad ending. I closed the book in awe feeling a bit sorrowful. I wanted a different ending that would neatly fit my parochial understanding of the harmful effects of Western cultural beauty standards. Nevertheless, an aspiration to read more of the authors literature persisted.

Prior to reading The Bluest Eye, I had no experience reading such profound storytelling with African Americans as the focus. Toni precisely created a fictional universe in which Black culture was the gaze. Prior to reading Morrison’s work I only read literature of similar quality with White characters at the center. During my years of formal education, I was so accustomed to reading novels illustrating the experiences of White Americans until I did not realize there was an absence of Black literature in my reading history.

I occasionally wonder how different my romance with literature would be if I read The Bluest Eye when my mother first encouraged me to. I must say, I am grateful to have encountered a piece of her brilliance through her writing in my lifetime. Toni Morrison created a vibrant and candid Black universe in Song of Solomon (1977), Tar Baby (1981), Beloved (1987), God help the Child (2015) and many more. This Black History Month, I choose to acknowledge the late, Nobel Prize winner Toni Morrison for her astonishing ability to shift the influence of American literature by highlighting the experiences of Black Americans. Toni Morrison, we thank you for your undeniable contributions to American literature. 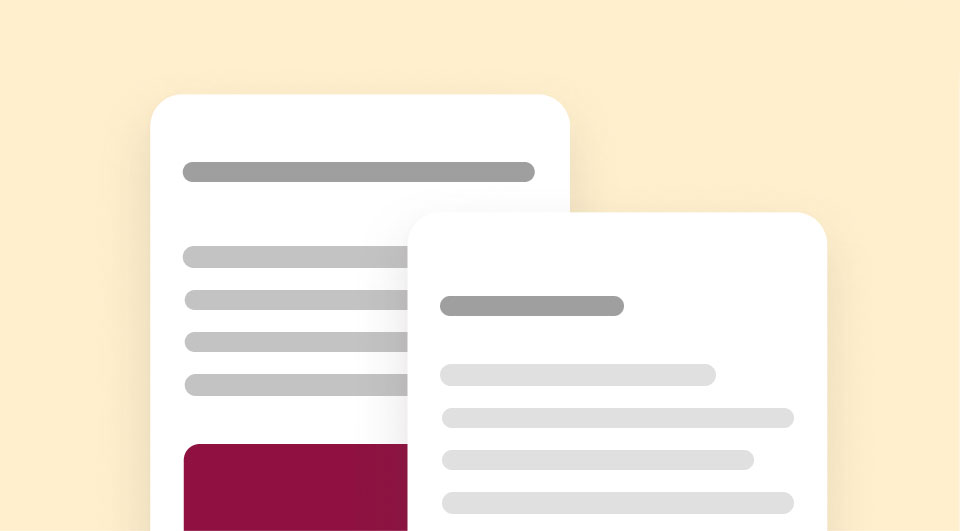