Alabama school’s attempt to “secede” from the district proves the fight for school integration rages on. 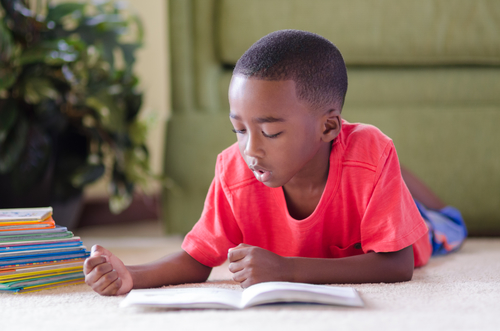 Sixty-three years after it was decided, Brown v. Board of Education is still under fire from those who do not support school integration. One such attack comes from Gardendale, Alabama, a predominantly white suburb geographically included in the predominantly black Jefferson School District. Gardendale schools filed to secede from the district and form their own, creating two separate and entirely unequal districts. The schools in Jefferson would inevitably be left to the same fate that befell abandoned districts in Mississippi–the original districts are left to fall into disarray, “D” and “F” quality schools, while the new, white district creates top performing schools. This racially motivated allocation of public resources stands in the face of Brown and is forcing judges to define what is “best” for students. Alabama judge Madeline Hughes Haikala issued a statement on the Gardendale case saying “she worried that ruling against Gardendale would leave black students [who went there] vulnerable to marginalization and discrimination.” The road to integration and justice has never been flat, straight, or easy and the judicial reconsideration of separate but equal illuminates one of the many fronts upon which the war for equity must be fought–even old accomplishments must be vigilantly defended. Read the full SPLC article Here